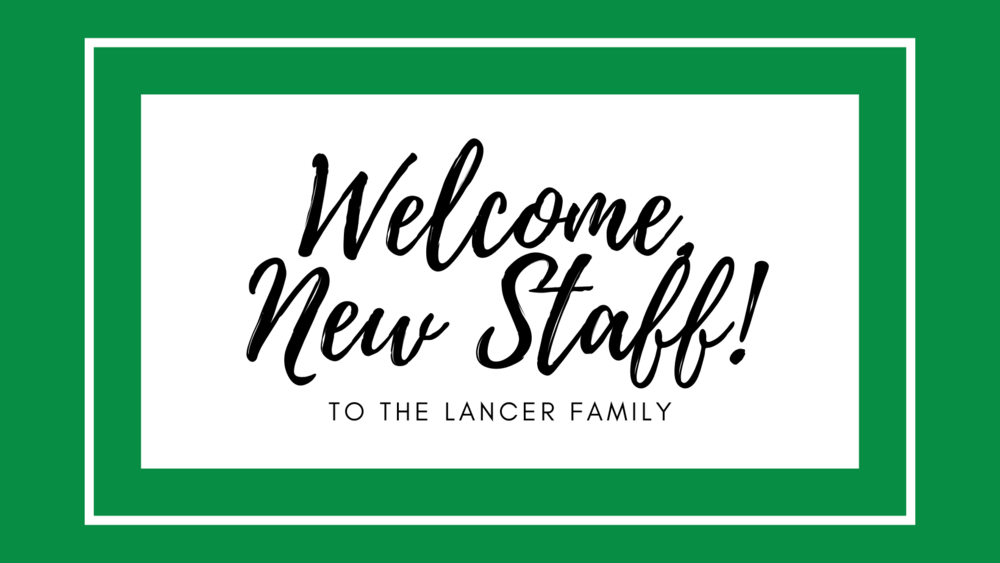 During Donovan's time at K-M the KoMets won 5 section championships and had two semi-final appearances in the state tournament.  In 2021 he helped guide the offense to over 3900 yards rushing and a Minnesota Class AAAA runner-up finish.

Donovan has also helped in the development of the K-M youth program's players and coaches.  This piece is instrumental in the KoMets long-term success.

Donovan has also been a USA Football Master trainer since 2015.  He has assisted in the training and certifying youth and high school coaches in safety and overall coaching best practices.  Donovan has also served as an Assistant Coach with the US National Football Team Program.  In this role, he has been on the coaching staff in the International Bowl series in Dallas, TX.

Donovan is married to his wife Tina, and they have five children.  Dylan, Riley (Aimee and Sloane), Ashley, Matt (who will be playing football at Bemidji State in the fall), and AJ, who will be a JR in the fall at La Crescent-Hokah.